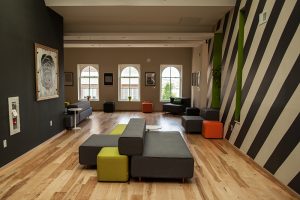 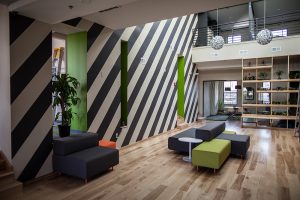 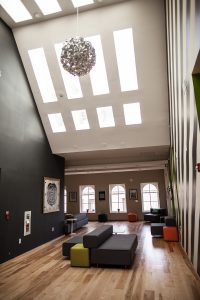 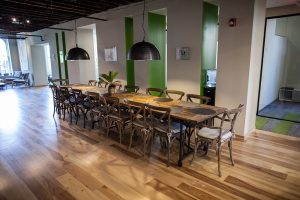 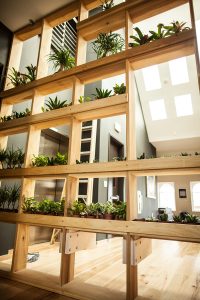 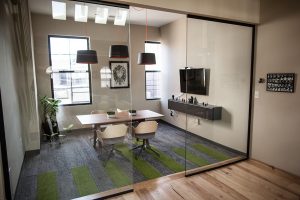 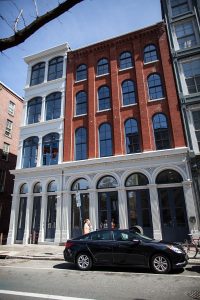 The two buildings at 223-227 Chestnut Street were built sometime between 1851 and 1872 and served as the consulate of the German Empire. Despite their historic significance, these buildings sat vacant for over 40 years due to abandonment and the failures of prior development attempts. Even when the building’s previous owners tried to begin renovations in 2008, they were unable to complete them due to the change in the real estate market and financial problems. The Philadelphia Industrial Development Corporation, who had provided financing for the project, foreclosed on the prior owner and the building was vacant for another five years. 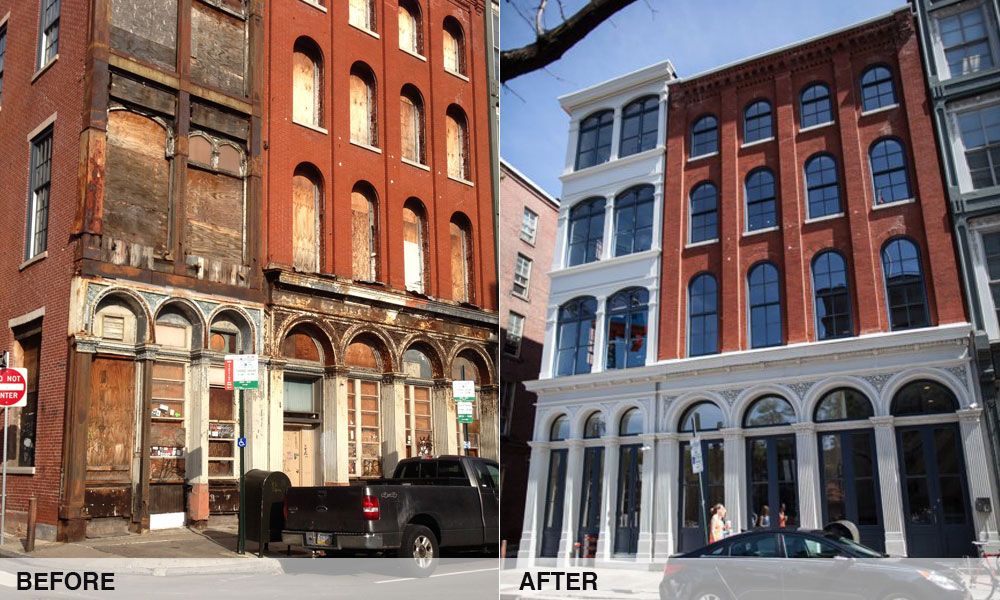 To prevent further decay, the Philadelphia Industrial Development Corporation selected Posel to purchase the building after a competitive RFP process. This decision was based on PIDC’s confidence in Posel’s ability to successfully redevelop the property and the financial strength of the firm. Posel required no financing for the purchase or renovation.

Posel took on the considerable task of restoring the two buildings to their original glory, which involved a complete interior and exterior rehabilitation. The scope of work included the historic renovation of the building façade, which, in addition to a complete interior and exterior rehabilitation, required the replacement of a 20 ft wide by 65 ft high section of the original structurally unsound cast iron façade. The first floor was improved for retail occupancy, and now houses a bookstore, Sunday school, and services for the First Church of Christ Scientist. The renovation of the upper floors was completed by reusing as much of the existing infrastructure as possible while incorporating additional improvements to accommodate the specific needs of the tenants. 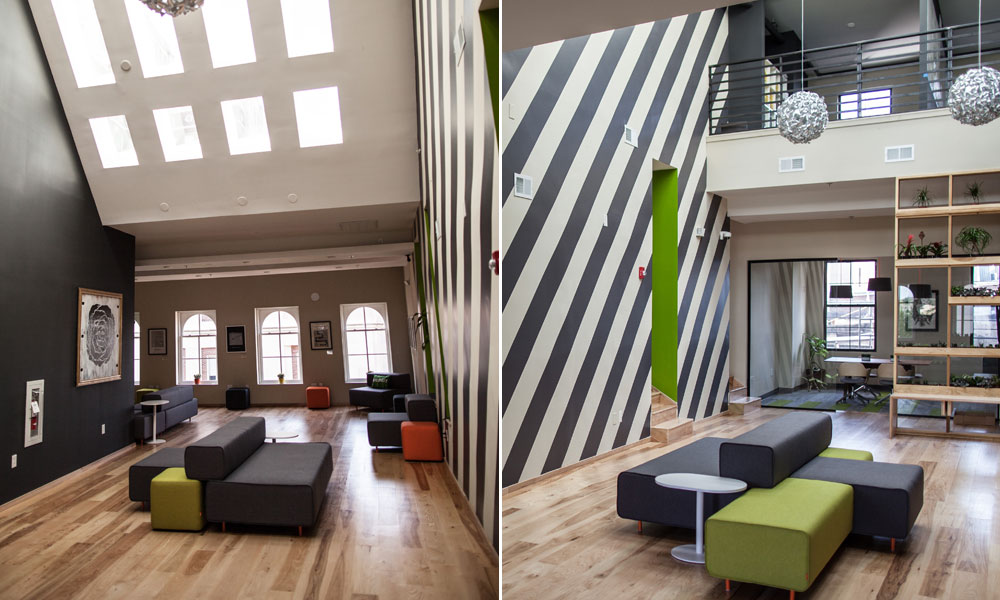 These buildings are now home to two tech company tenants – Wildbit and Flyclops. Wildbit is a local family-run software business that has high-profile customers such as Disney, Ikea, Intel, Citrix, Whole Foods, and Philips. Flyclops is a game studio specializing in casual multiplayer games and responsible for “Dominos!”, the most popular multiplayer dominos game for iOS and Android, played by millions across the globe. Both of these tenants had searched far and wide before finding the perfect fit at the 223-227 Chestnut Street buildings.

As a result of months of collaboration with these tech companies, the buildings feature: expansive ceilings with exposed joists and brick, large ornate historically accurate windows and doors, two frontages with natural light on three sides, and a fourth that floor boasts a 24’ high ceiling with a mezzanine perching over.

The Philadelphia Industrial Development Corporation wanted to enhance Old City’s reputation as a tech hub by delivering technology oriented businesses, and that’s exactly what Posel’s rehabilitation of these buildings accomplished.